The AEI User Group was formed by the Class I Railroads and vendor community to facilitate development, standardization, and exploitation of AEI technology. Formation was made necessary when the AAR AEI Technical Sub-Committee was dissolved in 1993. The group continues to serve in a technical advisory role to the recently formed AAR AEI Taskforce.

A railroad industry professional engineering association based in Washington, DC.

An RF transmitter/receiver used to execute data exchange between the wayside AEI site and the passing AEI tags. Typically these applications are log-periodic, low profile, or parapannel.

Fill material placed under rails and ties for support and to allow drainage.

A grease box providing lubrication for a rail car or locomotive axle.

To maintain a stable roadbed during and after AEI site installation the method of boring is employed. This method shoves a conduit below grade from one side of the track to the other. The boring method may sometimes be replaced by open trench cutting in other than mainline installations.

A small building usually situated near the rail that is used to house AEI, electrical, and signaling equipment.

By using wheel detectors, combined with timing direction, speed, and distance, logic can be employed to determine the length of equipment and number of axles. This information is used to generically identify several types of equipment including locomotives, rail cars, multi-platform cars, passenger, and non-typical.

Parapannel antennas can be equipped with an internally mounted AEI transponder. This transponder allows for the remote testing of the antennas and RF units without the presence of a train. These devices must be ordered when obtaining an antenna and not a retrofit.

When an AEI site off loads data to the host the communication is accomplished over phone lines through a modem or modem bank. To insure the completeness and accuracy of the data a communication scheme must exist between the site and the host. Each user of the data provides their own Communication Protocol or scheme.

The connection of two rail cars, or locomotives.

A gradual change of direction.

A track arrangement where two tracks cross at the same level (grade).

The hand break is used to determine the end of a car. The “B” end is the end closest to the hand break and the “A” is the opposite end.

Rear of train marker or light having communication with the controlling locomotive. These devices require a special AEI tag.

A wayside device for the lubrication of flanges to assist movement around curves and reduce wear on equipment.

A highway crossing that is at the same level (grade) as the rail.

Requirements, schematics, methods, and philosophies addressing proper grounding of railroad communication equipment vary from railroad to railroad. What is consistent is the measurement of resistance to ground. This measurement is typically set at 6 ohms. Soil, rock, moisture, distance, weather history, and location all play a part in the selection of proper grounding protection. Being a computer based system the majority of damage to an AEI site can be contributed to grounding failures.

Term for an overheated wheel bearing (the grease “box” overheating).

A complete hot bearing detector integrated with AEI for positive identification of defective equipment. The system also allows for trend analysis by recording all temperatures of passing equipment and positively associating this information with car initial and number for historical evaluation.

In a hump yard, the highest point in the yard where cars are released to coast forward to the correct track.

An electronic device that converts one type of signal to another.

A simple junction box to make track side to track equipment connections. In an AEI application, the J-Box is typically mounted to the antenna mast and above track level.

Failure of a shunt train detection/presence system due to poor electrical contact between the wheel and the rail.

Provided by either shunting the rail or with loop and used to control signals and other wayside equipment.

Radio Frequency used to employ BackScatter technology for the purpose of reading and decoding AEI tags.

Interoperable AEI sites are typically shared by several railroads. To facilitate this interoperability the site must have a parameter setup for each road with site information and communication protocol unique to each of the sharing roads. This is made possible by setting up a railroad specific session.

A track signaling system that uses the rail car wheels and axle to complete an electrical circuit between one rail and the other. The completion of this circuit is used as a signal that the train is present. The signal may be used to activate crossing arms, other train signals, and/or AEI systems.

The side of the car, left or right is determined by standing at the “B” or break end and looking at the “A” end. From this position the “R” right side is to the right and the “L” left side to the left.

An unknown rail car or locomotive not identified in the consist.

When an AEI site placement in a restricted track or multiple track environment is required, the potential of the site reading tags, incidental to the target track, is increased. These additional non targeted tags are considered Stray or Stray Tags.

Automatic Equipment Identification (AEI) to identify a specific rail car or locomotive with the use of RF technology.

Rail tie made of wood, steel or concrete.

A signaling system that uses the rail for transmitting signals. These signals may be used to warn of an approaching train and lower crossing arms for instance, or also to warn the engineer of a train on the track ahead.

Sensing of rail wheel with metal sensor, or track circuit.

A facility with multiple tracks where rail cars are assembled into trains based on destination. 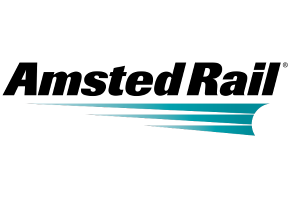 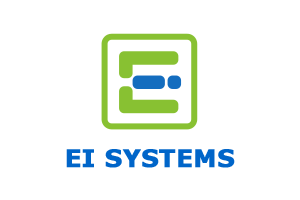 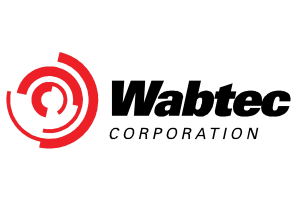 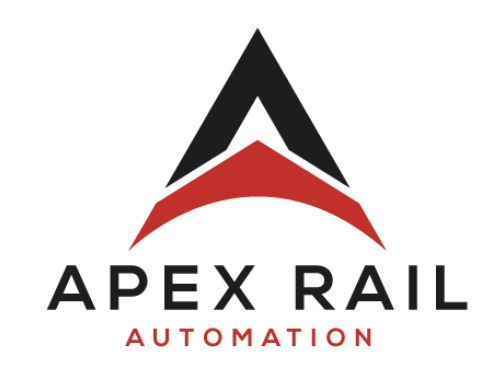 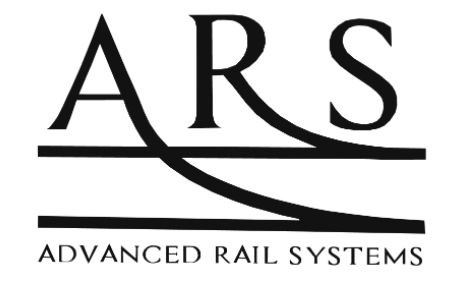